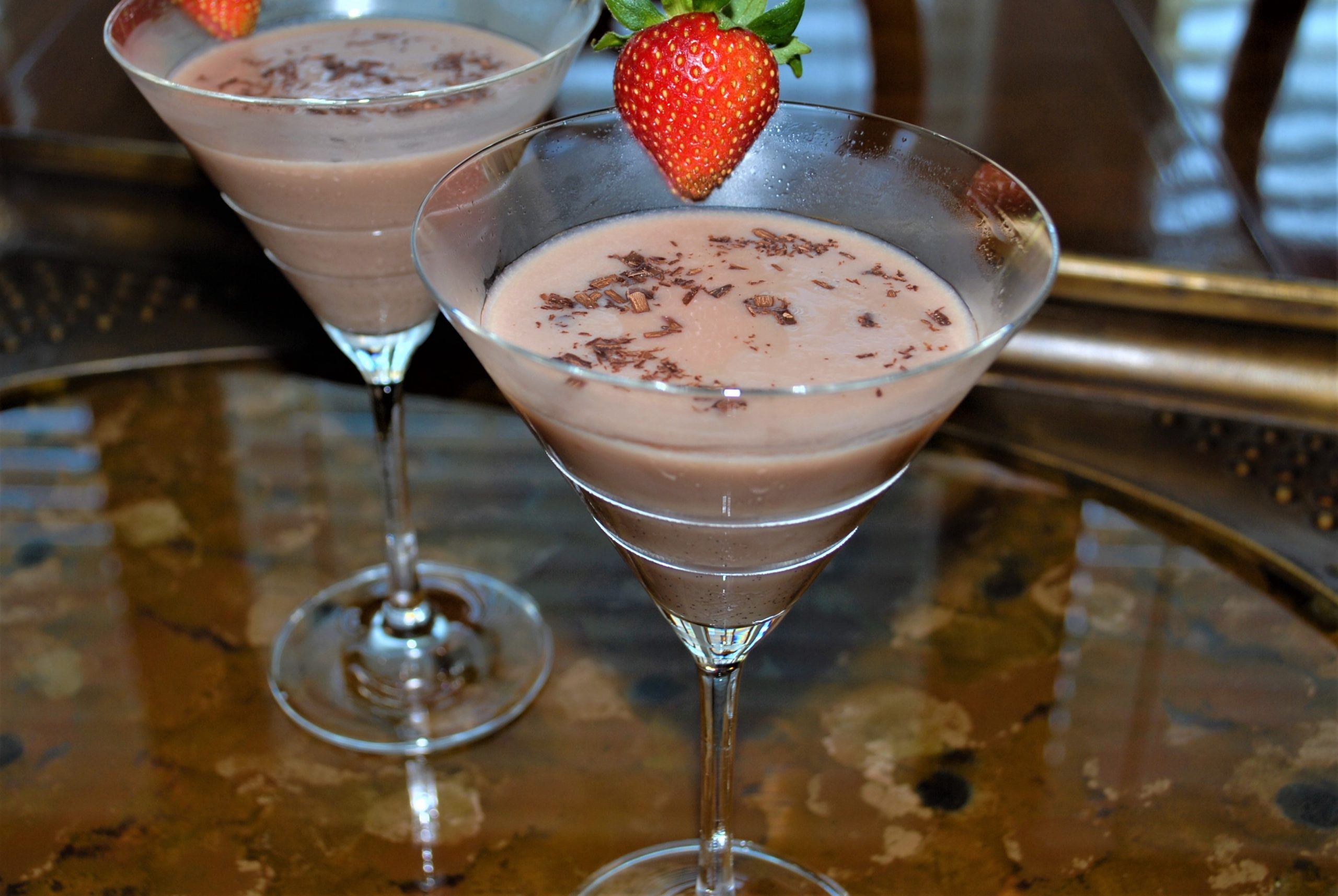 It was the end of April in the Carolinas, and I was headed to Cleveland Ohio for a meeting. When I left the Carolinas it was in the 70’s. When I landed in Cleveland the high was 37. Brrrrrr…… I tried not to worry about the cold because from the time that I landed at the Cleveland Airport on Wednesday to the time that I took off the next day, it was less than 24 hours. In case you didn’t know, Cleveland is the home of the Cleveland Browns, the world-famous Rock and Roll Hall of fame, the Cleveland Clinic and many other interesting places to visit.

Since I was going to be in Cleveland for just one night, I decided to spend a few extra dollars and stay at the Marriott Metropolitan at The 9. The hotel is downtown and had a nice selection of bars and restaurants nearby. What caught my attention is that At The 9, there are century old bank vaults beneath the Cleveland Trust Rotunda that have been turned into a luxury cocktail lounge called the Vault.

Chocolate Martini at the Vault

After my Chocolate Martini I headed upstairs to Adega, voted one of the Best Downtown Cleveland Restaurants. There Brianna suggested the Sweet Basil salad with shrimp. It hit the spot! My trip to Cleveland was short but memorable and I have the recipe for the best tasting Chocolate Martini ever! And now you do too!!!! Thank you, Brooklyn!!!!!!